The Quantum Game Jam provides online help from quantum physicists for all the teams (local or online) around the globe.

Join quantumjam.slack.com by requesting an invite here: http://www.finnishgamejam.com/quantumjam2016/slack/ or ask your local organizer to add you. 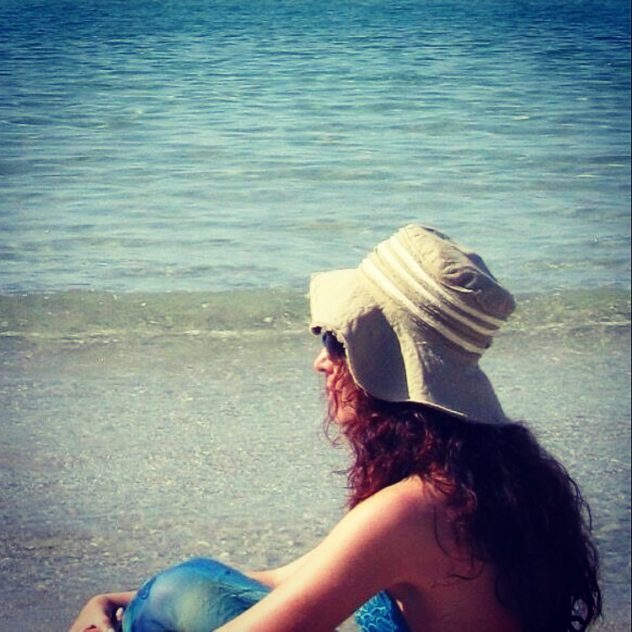 Sabrina Maniscalco
Sabrina is a traveller, an adventurer, a quantum physicist and a food-lover. She is passionate about Science&Art projects, Sherlock, superheroes, outdoor activities, Mediterranean sea, Muumi, quantum physics and Sicilian pastries (not in order of importance). Sabrina works as a Physics Professor at the Department of Physics and Astronomy of the University of Turku, where she is the Head of the Theoretical Physics Laboratory.

Rebecca Schmidt
Rebecca is theoretical physicist investigating open quantum systems and ways to control them. She rather enjoyed the last quantum game jam and is looking forward to the next. 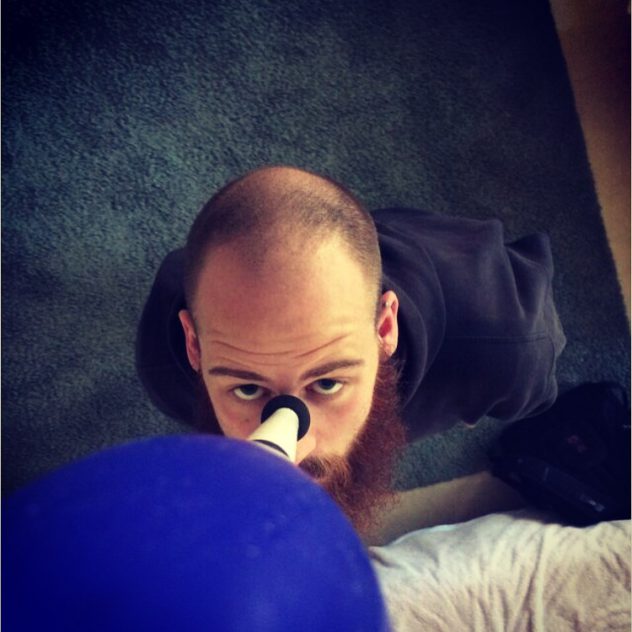 Tom Bullock
Tom is a theoretical physicist visiting the University of Turku from the UK and is studying the foundations of quantum mechanics. While not a game developer, he has played video games since he was 4, and keeps himself up to date with various video game podcasts and news sites.

Mikko Tukiainen
Mikko is a third year PhD student in the University of Turku. In his studies he has been specialising on possibilities and limitations in quantum computation. He’s ready to support and bring the Quantum into the Quantum Game Jam: let’s make this QGJ the best QGJ ever! 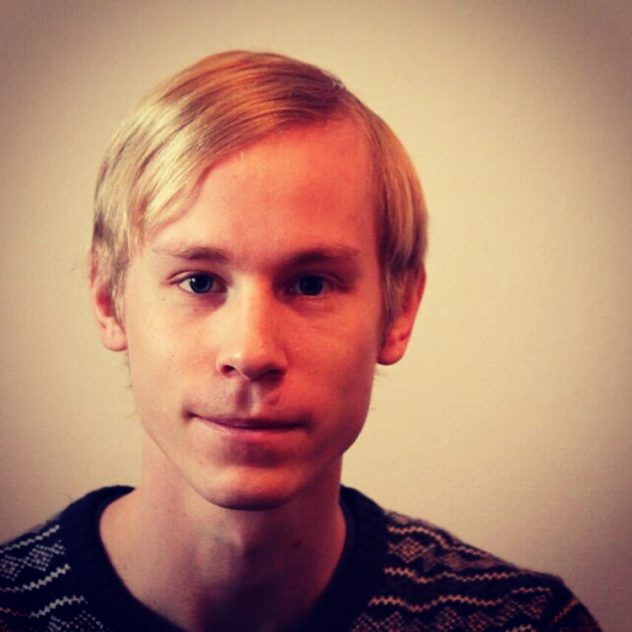 Henri Lyyra
Henri is a young PhD student at TQT group at University of Turku. His main interest in physics is working in the interface of theoretical and experimental research. Henri’s work concentrates on exploiting properties of multipartite systems to gain information or to engineer desired behavior for quantum information applications. 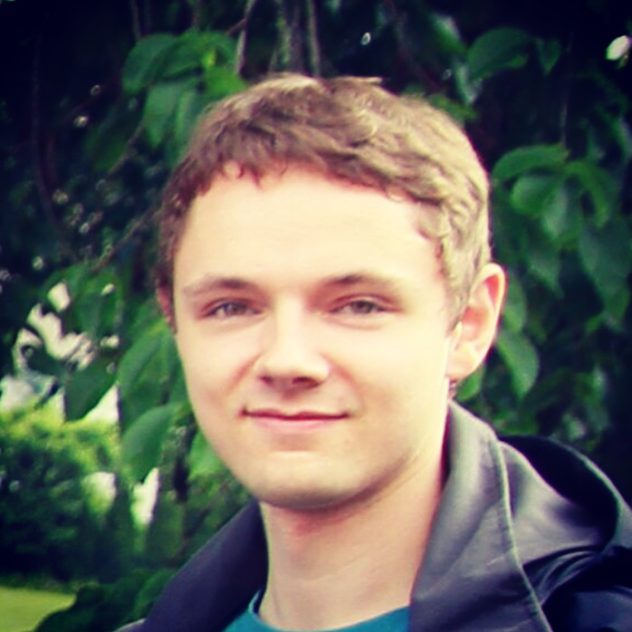 Boris Sokolov
Boris is a first year PhD student of theoretical physics at the University of Turku. The topic of his thesis is Gravitational Decoherence, which is, in layman’s terms, potential loss of certain quantumness in a gravitational field. As a hobby, he does a bit of 2D/3D graphics. 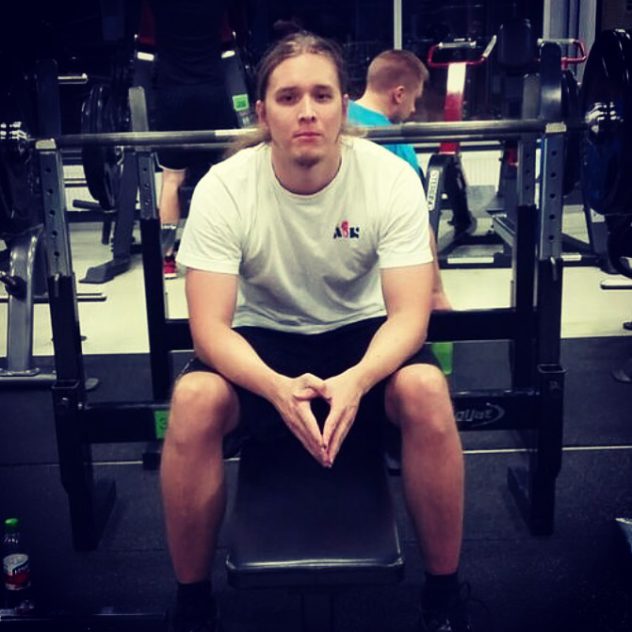 Johannes Nokkala
Johannes is a PhD student from the University of Turku. His thesis is focused on open quantum systems and memory effects in quantum dynamics, and his method of choice to problem solving is to try everything until he finds something that works. “If you don’t know what to do, attack!” 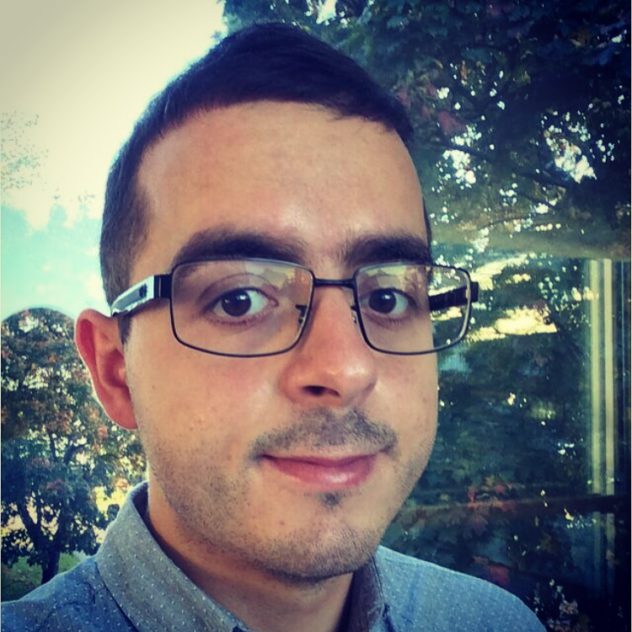 Francesco Cosco
Francesco is a phd student in theoretical physics at the University of Turku. He studies how to use quantum probes to explore cold atomic gases, aiming to bridge the gap between theory, experiment and the development of quantum technologies. He is very excited to join his first Quantum Game Jam!