In Museo game jam a diverse group of game developers and museum professionals came together to create games inspired by museum exhibition items. The jam was organized in collaboration of Finnish Game Jam Ry, Finnish Museum of Games and Stories to Games (Tarinat peliin) project as an effort to explore how non-game archive materials can be turned into games and installations. 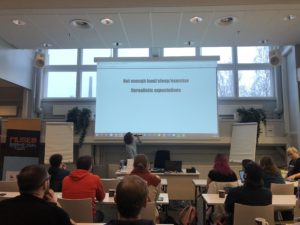 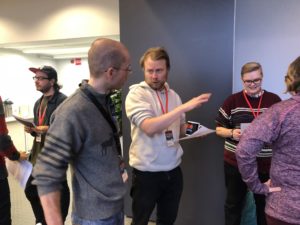 The venue had an important role. The jam was held at the Museum center Vapriikki in Tampere, which hosts a diverse collection of museums, and is also the home of Finnish Museum of Games (Suomen Pelimuseo). Museum of Games holds an extensive archive of games, both digital and non-digital. 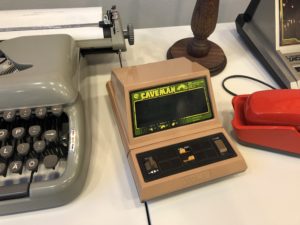 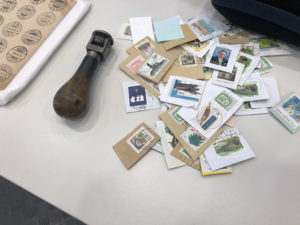 The archives and materials of Vapriikki worked as the main inspiration of the games. Researchers and other experts from several museums in Vapriikki presented the exhibition items that were curated for the jam. There was not a single set theme in the jam, instead the jammers used the presented items as their inspiration.

All of the games were open for public playtesting a day after the jamming ended.The jam attracted in total 32 jammers who created 8 games. You can download all the games for free from the jam’s Itch.io page.